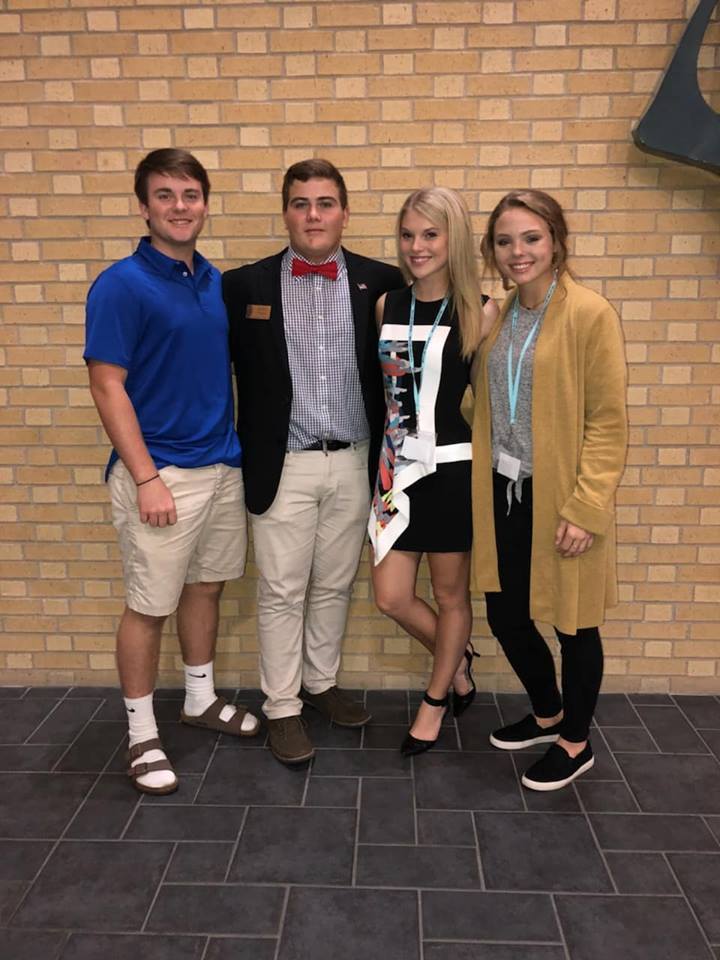 Ennsleigh Levengood competed for Arkansas Leadership Ambassador. Her competition consisted of observation of leadership and interview.  Ennsleigh was one of 3 chosen for the state of Arkansas. She will be eligible to compete at Nationals and she will attend an all expense paid Leadership Conference in Washington, D.C. in the summer. 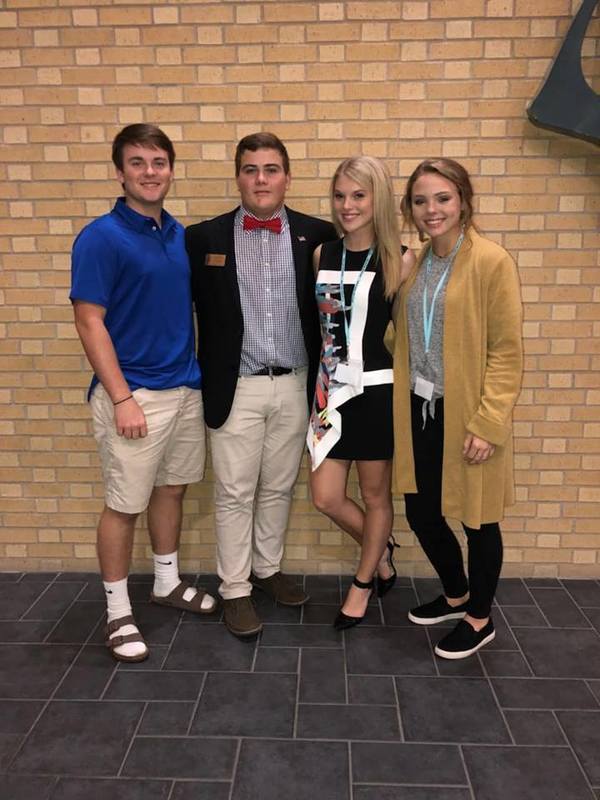