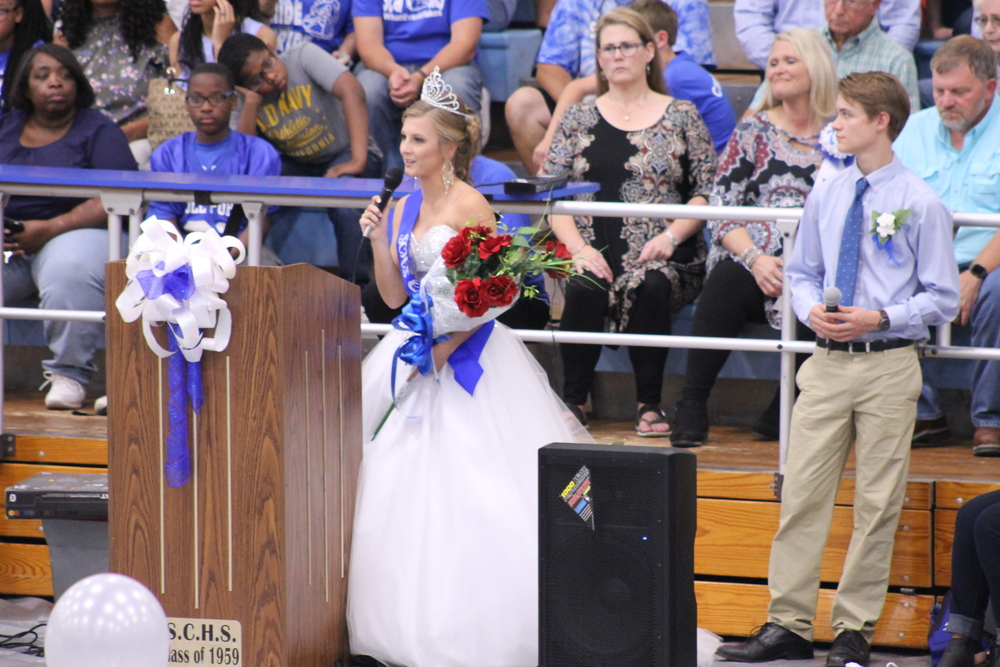 Star City High School’s 2017 Homecoming Queen, Brianna Burns, was offered an opportunity to travel to Memphis, Tennessee to participate in the Autozone Liberty Bowl Football Classic.  Among with other queens from all over America, she was chosen through America’s Homecoming Queen National Pageant Registry as an elite individual.  Brianna was selected based on her academic achievements, community activities, and all-around status as an outstanding individual.  This will be a memorable and fun filled experience which includes the patriotic pre-game show and a part in the musical halftime show featuring a nationally known entertainer.