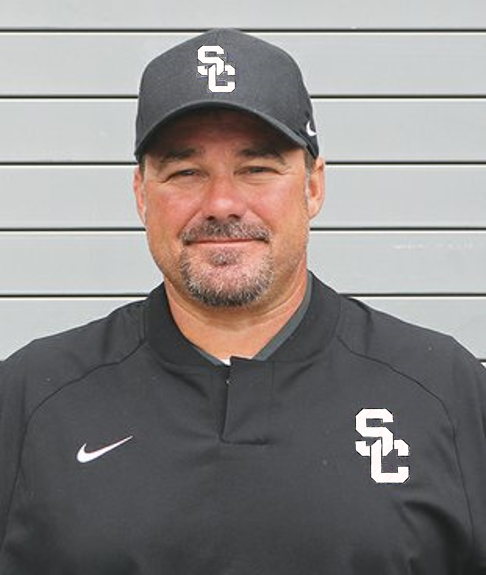 Chris Vereen was hired as the new head football coach at Star City Tuesday, May 29th. Superintendent Jon Laffoon stated, "his positive energy and leadership experience is going to be a great fit in Star City. He wants to help his players become better people and learn the important lessons that high school athletics can provide to help them grow. We are very excited to have him lead the Bulldogs.”

There will be a public welcoming Thursday, June 7 in the high school cafeteria for Coach Vereen as well as new Head Basketball Coach Johnny Taylor, and new Athletic Director Randy Raley. We are looking forward to a great year in Star City Athletics!