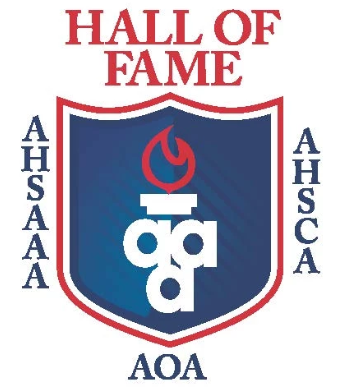 North Little Rock - The three Hall of Fame organizations under the umbrella of the Arkansas Activities Association have selected their honorees for the 2020 induction ceremony.

The Hall of Fame selections were released by the executive committees of each organization.

The six new members of the AOA are Gerald Jones of Sherwood, Jim McGee of North Little Rock, Huey Pugh of Maumelle, Grayling Wheeler of Searcy, Mike Willyerd of Leachville, and Robert Yelder of Jacksonville.

The three new members of the AHSAAA are Annette Scogin of Springdale, Rodney Echols of Forrest City, and Janet Wood of Mountain Home.

The installation banquet will be held on Friday, July 10, 2020, at Horner Hall in the Hot Spring Convention Center starting at 6:30 p.m. For ticket information contact Nicole Cunningham at 501-955-2500.

Athletic Director Randy Raley stated that "Coach Johnny McMurry came out of retirement to assist Coach Chris Vereen and the Star City Bulldog Football Team. His knowledge of the game assisted them in a great season helping them advance to the 2nd round of the 4A State Playoffs. He has made a lasting impression on our student athletes as well as coaching staff. It has been an honor to have him as a part of our program. We are very happy for his induction to the Arkansas Coaches Hall of Fame!" 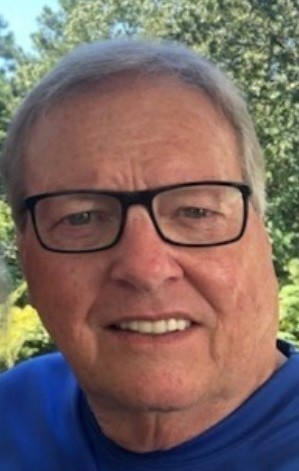