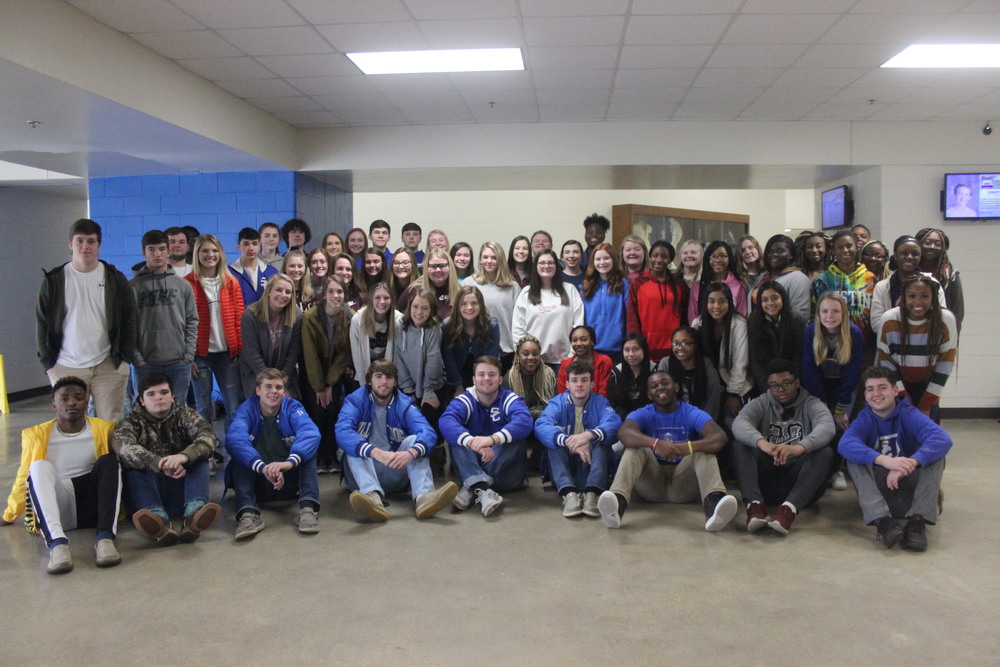 Star City, AR - Seventy-eight students attended the Arkansas State Beta Convention on January 24-25. At the convention, students are able to compete in a variety of academic competitions and run someone for state office. In running someone for office, students also have to perform a campaign skit.  The campaign skit finished in fourth place. Rayvin Callaway competed in Agscience and won 1st place. Katie Henley finished 3rd in Speech and Eli Edmonds finished 4th in Language Arts.  Hasyon Lane is the current state vice-president and  presented a keynote address and preside over one of the general sessions.

We have run someone for the office of vice-president and won over the past four years.  Breanna Burns was our first in 2017, followed by Ausitn Palazzi in 2018, Hayson Lane in 2019, and this year Bre’anna Grayson won.  Bre’anna will have state duties and will also attend a leadership conference in Washington DC this summer!

We are now eligible to attend the National Convention in Fort Worth, TX June 15-18.  Each student who attended state will be able to attend and each person who placed at state will also be able to compete on the national level.  Bre’anna Grayson, Hanley Lane, and Alakyia Thompson also qualified at the Leadership Summit in October to present in the Service Snapshot for the Shoe Drive we did for Bright Futures.

We would like to thank the chaperones and bus drivers who attended with us as well as Mike Weast and Reid Robertson, who provided breakfast for us on the way to Hot Springs. 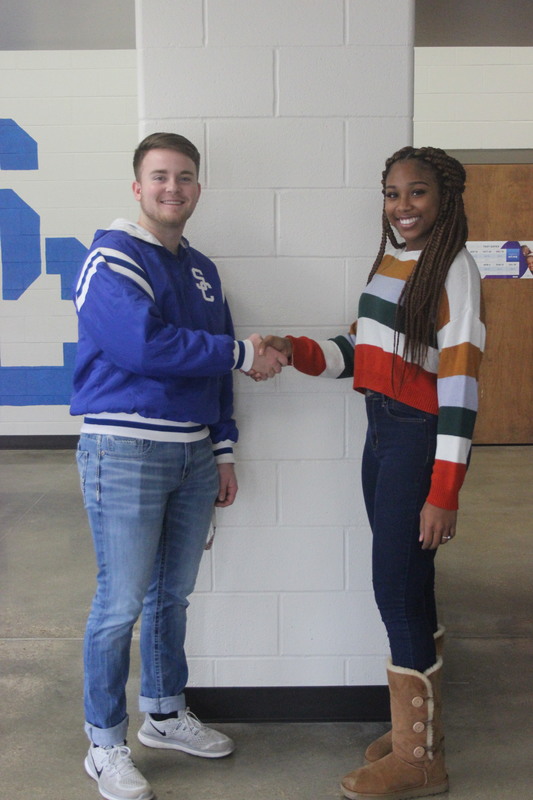