The Star City Ladydogs were named 4A State Champions in March 2020.  The Ladydogs recorded an impressive 32-0 season as well as winning the Mount St. Mary’s Tournament and Lake Hamilton Christmas Tournament.  In addition to being state champions, the Ladydogs were the 8-4A Conference Champions, and the 4A South Regional Champions.

The Ladydogs received their championship rings in a ceremony held during halftime of the televised football game against Stuttgart on 9/3/2020. 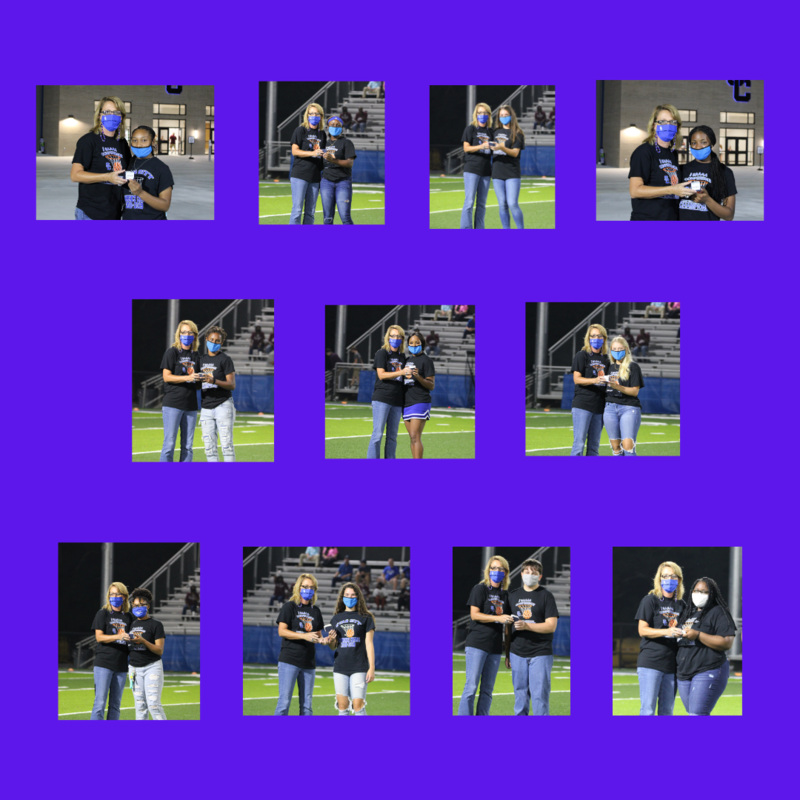