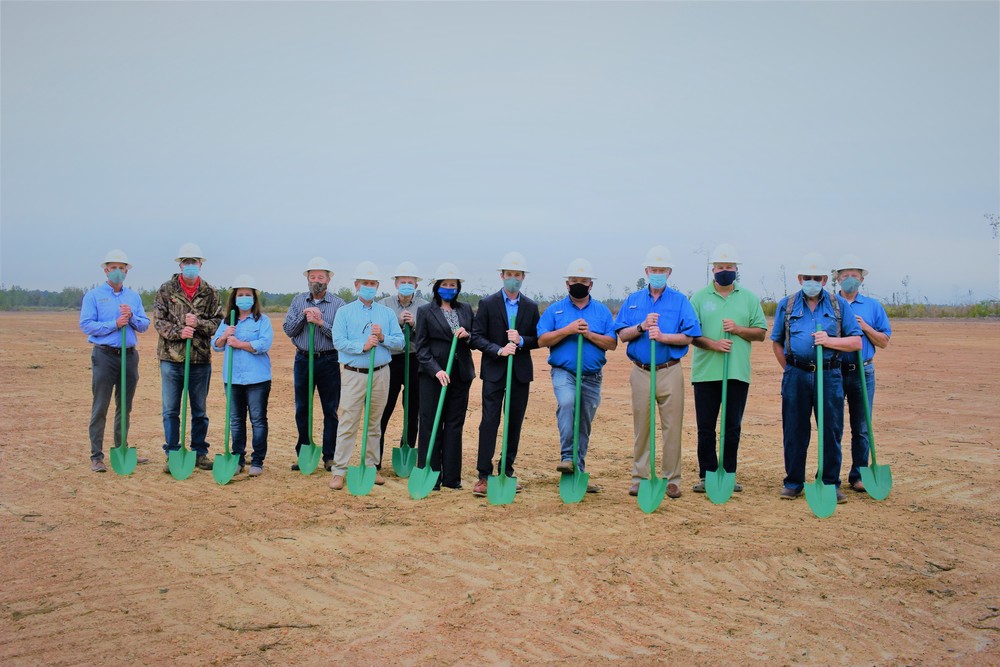 LITTLE ROCK & STAR CITY, ARK, October 15, 2020 – Star City School District (SCSD) and Yorktown Water Association (YWA) held a joint groundbreaking in partnership with North Little Rock's Today's Power, Inc. (TPI) to announce each of their new Solar projects. Together, the two solar projects will cover about 12 acres of land, both owned by TPI, and all energy generated by the two arrays will be sold under a 20-year Solar Power Services Agreement (SPSA) to SCSD and Yorktown Water.

As two pillars of the Star City community, these projects are part of the District’s ambitious initiatives around to reduce their carbon footprint while reducing operational costs. Construction on these projects will move forward in the last quarter of 2020.

The SCSD array will be a 1-Megawatt (MW) single-axis tracking array, and it is expected to save SCSD by generating approximately 1,970,000 kWh in the first year, approximately 75% of its electricity, while C&L Electric Cooperative would provide the remaining 25% of the energy needs of the District.

The SCSD solar project started with the district launching a request for proposal (RFP), and after the full RFP process was completed, the contract was awarded to TPI. According to SCSD Superintendent Jordan Frizzell, "The Star City School District is proud to be a part of this project. We want to find innovative ways to take care of our environment while being fiscally responsible. As a pillar in the Star City community, being able to find ways to produce clean, renewable energy for our district is a great opportunity that benefits everyone!"

“TPI is excited to partner with SCSD to help reduce costs so more of the school’s funds can go to educational purposes” said Michael Henderson, President of TPI.

The YWA solar system will be 500 kW in size and will also use single-axis tracking technology. Like the SCSD project, YWA's system has been sized to provide 64% of the association's energy needs and will generate 1,014,000 kWh in the first year of operation.

This project started when the manager of YWA, Jody Hibbard, reached out to C&L Electric Cooperative searching for a solar solution and was led to TPI. Our board of directors are always looking to save money, but also to invest in the future for the association,” said Jody Hibbard, Manager of YWA.

“This project will help keep the cost of providing water low for all of YMA’s customers.  This investment will also provide an economic boost to the southeast Arkansas region”, said Henderson 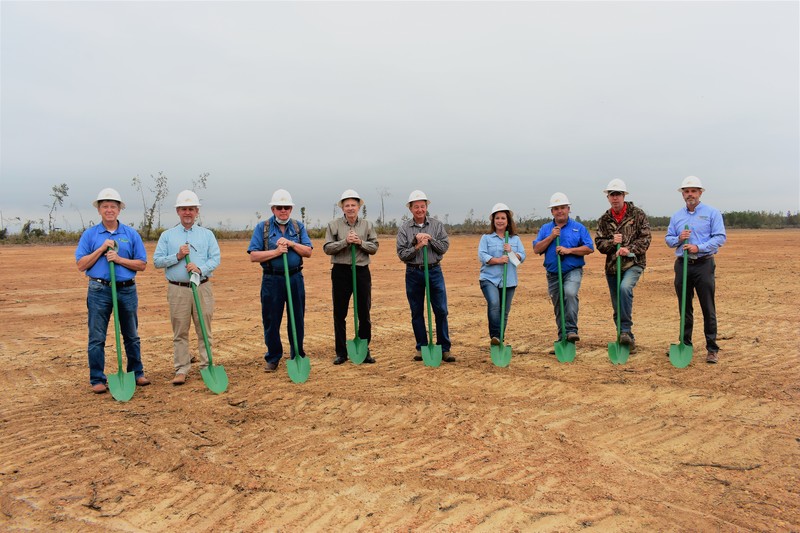 Today’s Power was created in November 2014 by Arkansas Electric Cooperatives, Inc. (AECI) to serve Arkansas’ electric cooperatives but our fellow cooperatives in neighboring states and municipals quickly learned of our program and wanted a “known business partner” to provide their solar system.

Today's Power is now one of the most qualified renewable energy companies in the nation with more utility scale solar and storage projects than any Arkansas based company.

As an integral part of helping the electric cooperative and public power sector serve their members who are interested in solar and emerging technologies, Today's Power also designs advanced renewable energy systems for residential and commercial and industrial customers of all sizes.

Yorktown Water Association is committed to providing safe, high quality water services to their community, while maintaining a standard of excellence in customer service and environmental conservation.