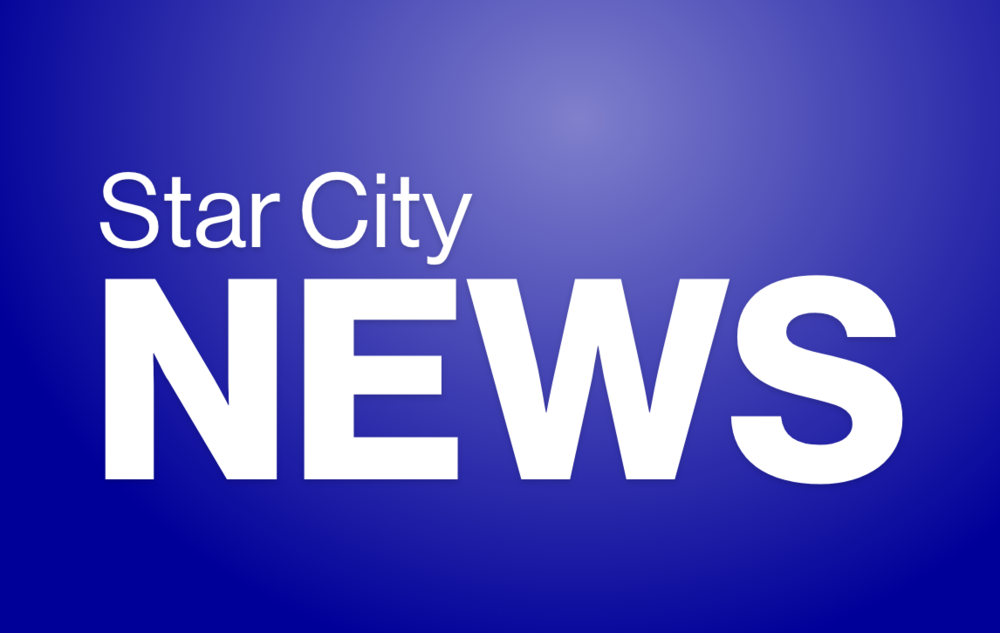 Great job SCSD! All three Star City Schools have been recognized by the Office for Education Policy (OEP) at the University of Arkansas as schools  where students demonstrated high growth on the ACT Aspire. As you may know, the OEP creates an annual report entitled the Outstanding Educational Performance Awards, recognizing schools with high student growth.

In the Beating the Odds report released December 1st, it highlights schools that are Beating the Odds, because students demonstrated high growth on the ACT Aspire even though the schools serve a high percentage of students who participate in Free and Reduced Lunch! In addition to "beating the odds" awards, there were Overall, Math, and ELA awards given as well!

Awards are based on the 2021 content growth score calculated by the Arkansas Department of Education. These growth scores reflect how much students at the school improved from 2019 compared to how much they were expected to grow considering prior achievement. We recognize schools based on Overall growth, as well as for growth in Math and English Language Arts separately.

To learn more about how we determined the OEP award winners and to see the full list of award recipients, you can view the report here.

Congratulations  to our students and staff on this accomplishment!

This year’s full list of OEP awards can be found here.